Recently, PCENERSYS (SHENZHEN) Co., Ltd. (referred to as PCENERSYS) Dongguan Branch completed the upgrading and transformation of home energy storage battery and AGV lithium ion battery packaging lines, which significantly improved the product production capacity and efficiency of the product and efficiency , And optimeze and improve the internal design of materials, processes, equipment, assembly lines, warehousing and other comprehensive design. 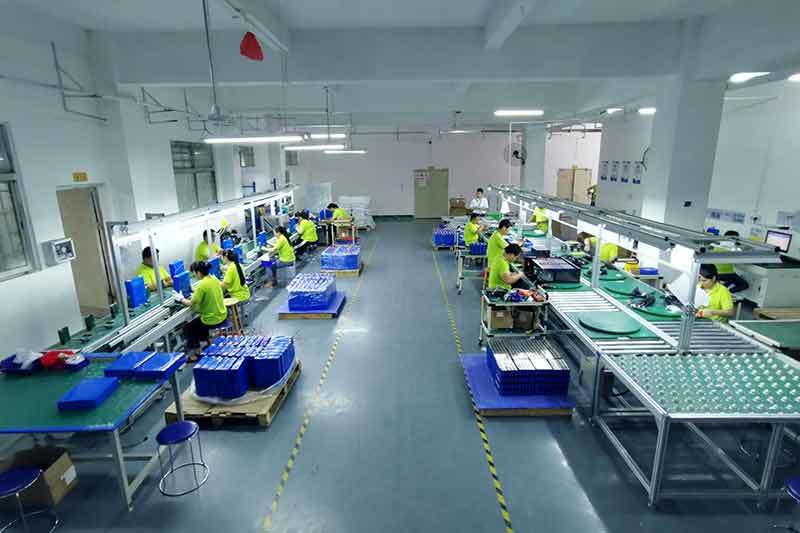 According to PCENERSYS's overall planning in the next three years at the end of 2021, the core work of market development, customer service, product research and development, and manufacturing with energy storage battery and intelligent industrial robots. All departments were focus on the deployment and development of various departments around the company's strategic core organization. It is understood that PCENERSYS in the first half of 2022 has a very significant improvement and development of home energy storage batteries, AGV lithium ion batteries and other products, regardless of the market, product side, etc. The principle of both cultivation has accumulated many high-quality customers, especially in many countries and regions abroad, which has established a comprehensive sales channel and network, and has been well received by local customers. The product display and the detailed introduction of the scene, PCENERSYS Team has successively harvested more than 100 potential domestic customers with potential domestic strength, which has played a good role in publicity and display. At the same time, in terms of AGV lithium ion battery products, according to market demand and investment in R & D, the design of the full-port AGV lithium ion battery has been successfully completed and put into the market. Improve the stability of the vehicle. According to the introduction of Director Bu Ping of the sales department, since this year, we have successfully entered the procurement list of at least 5 considerable -scale intelligent industrial robot enterprises, and increased shipments and market share while also playing a good market promotion and effect.

On the production side, with the increase of the company's shipments, the bottlenecks of the product are prominent, especially the large-scale home energy storage battery, because of the difficulty of product heavy transportation, which restrict the release of production capacity. In mid-August, the company absolutely increased its capacity improvement for home energy storage battery and AGV lithium ion battery. By optimizing the layout of the factory on the second floor of the factory, an 18 -meter long semi-automatic assembly line was added, and the laser welding equipment, hanging and handling in the factory, etc. Equipment has increased the Nissan capacity of home energy storage battery and AGV lithium ion battery by more than doubled. At present, it can currently meet the market supply demand. At the same time, in order to further cooperate with the increase in market demand, according to Dr. Tan Zuxian, the company's general manager, in the future PCENERSYS will further optimize and improve product production capacity through product optimization, technological innovation, new technology introduction, and venue expansion.

It is believed that with the changes in the market led by the market, PCENERSYS in the future will be higher in the key areas of home energy storage battery and AGV lithium ion battery.