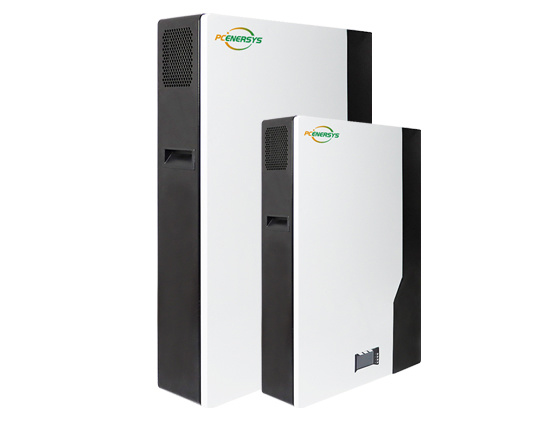 2. Stabilize the power of the system
Solar power and load power are not necessarily the same. Photovoltaic solar power generation is affected by radiation and is in a fluctuating state, and the load side is not very stable. The starting power is greater than the daily operating power of the load end. If the photovoltaic power generation end is directly connected to the load, it is easy to cause the system to be unstable and the voltage to fluctuate. The energy storage battery is a power balance device at this time. When the photovoltaic power is greater than the load power, the controller sends the excess energy to the battery pack for storage. When the photovoltaic power cannot meet the load demand, the controller sends the china Powerwall LiFePO4 battery power to the load.