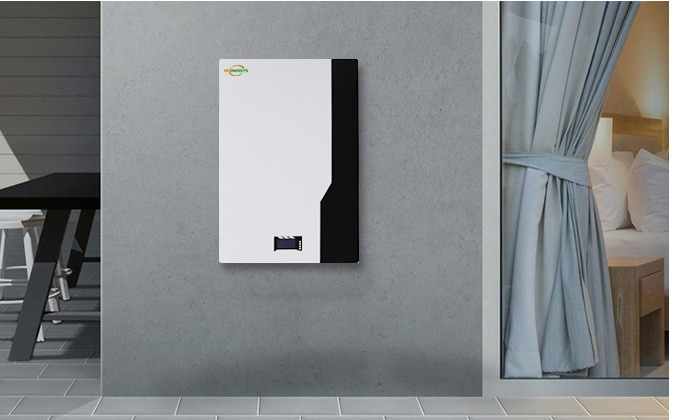 According to the data displayed by Tesla, the 4680 large cylindrical battery will increase the energy by 5 times on the basis of the 2170 cylindrical battery, increase the mileage by 16%, and reduce the cost by 14%. Its technical allure is very significant. However, in the past, during the period of rapid development of new energy vehicles in China, first-tier brands including CATL and BYD focused on the technical route of square cells. At present, the industrialization of power batteries is basically dominated by square cells, even including Tesla. Laura also purchases square cells with a capacity of about 161Ah in China for one of its models. From a technical professional point of view, both technical routes have their own value and advantages. In a complex battery system, although cells account for the highest cost, from the aspects of safety and cost performance, we cannot Attention is focused on one dimension of battery cells. For example, Tesla has industrialized the application of cylindrical 18650 and 21700 to electric vehicles with energy exceeding 70KWH through advanced management system design. In fact, advanced management is used to optimize the performance of the battery system. outstanding case.

Due to the size and process limitations of cylindrical cells, the capacity of a single cell is usually small, such as 18650 ternary cell 3.5Ah, 32700 iron lithium cell 6Ah, 33140 iron lithium cell 15Ah, 34190 iron lithium cell 20Ah, etc. Aside from electric vehicles and the large-scale energy storage market, in other fields, such as special vehicles (AGV Lithium battery), portable energy storage, home energy storage, Powerwall batteries etc., the capacity of single-module batteries is usually not very large, and it is positioned in automobiles in practical applications. Large-capacity square cells with large-scale energy storage do not necessarily match market demand, including size and capacity. Small-capacity cylindrical cells can be connected in parallel to meet the capacity requirements of battery modules required by a certain market. For example, two types of lithium batteries, 24V60Ah and 48V30Ah, used in AGV cars are relatively common needs. All models can be combined in parallel to form the required 60Ah or 30Ah modules, and at the same time, they can have more flexible operation possibilities in terms of spatial structure to meet the design requirements of different models.

1. Among the production and manufacturing of all lithium-ion batteries, cylindrical batteries have the highest degree of process standardization and are also the earliest commercialized batteries. The assembly efficiency is significantly higher than that of square batteries and soft-packed batteries. With the gradual improvement of automation, the winding process of cylindrical cells currently reaches the level of 200PPM (200pcs/min), even if the efficiency of large cylinders (such as 33140, 34190, 4680, etc.) But it is also much higher than the lamination process or winding process efficiency of square cells and soft-pack cells (usually around 10PPM).

3. The heat dissipation effect of cylindrical cells has obvious advantages

We know that the causes of lithium-ion battery fires are all based on "thermal runaway", and the spread of thermal runaway is also the main concern of the safety performance of the battery system. The cylindrical structure is the most likely solution to thermal runaway, while the square and soft pack structures are basically above is incomprehensible.

1. The low capacity of a single cell leads to a small amount of energy released from thermal runaway, which is different from high-energy large-capacity square cells or pouch cells. At the same time, with the gradual improvement of material safety, the heat release caused by thermal runaway is reduced, which significantly increases the safety of the battery system.

Previous:How to understand the principle of LifePO4 Powerwall Battery