The home solar energy storage: a great shot in the arm for the winter of energy

Affected by the Russian-Ukrainian war since 2022, Europe is facing an energy crisis. The price of electricity and traditional energy has been rising day by day. The soaring prices of energy sources such as coal and oil have also pushed up electricity prices for European residents. Seeing that summer is over and winter is approaching, energy shortages are a worrying issue across the Western Hemisphere. Rising energy prices have brought new growth points to home energy storage in Europe. Under the global carbon neutrality goal, clean energy will gradually replace fossil energy, wind power and solar power generation will become the absolute main force of new energy, and the installed capacity will continue to maintain high growth.
As the proportion of new energy power generation increases, the demand for energy storage will further increase. Energy storage is widely used on the power generation side, the grid side, and the power consumption side, and can well solve the problems of new energy power generation, instability, randomness, and intermittency. With the development of global new energy, in the future, every home may be equipped with distributed power generation. With the increase in the proportion of new energy power generation, the power balance mode of the entire power system also needs to be reconstructed, and the necessity of home energy storage will be further highlighted. 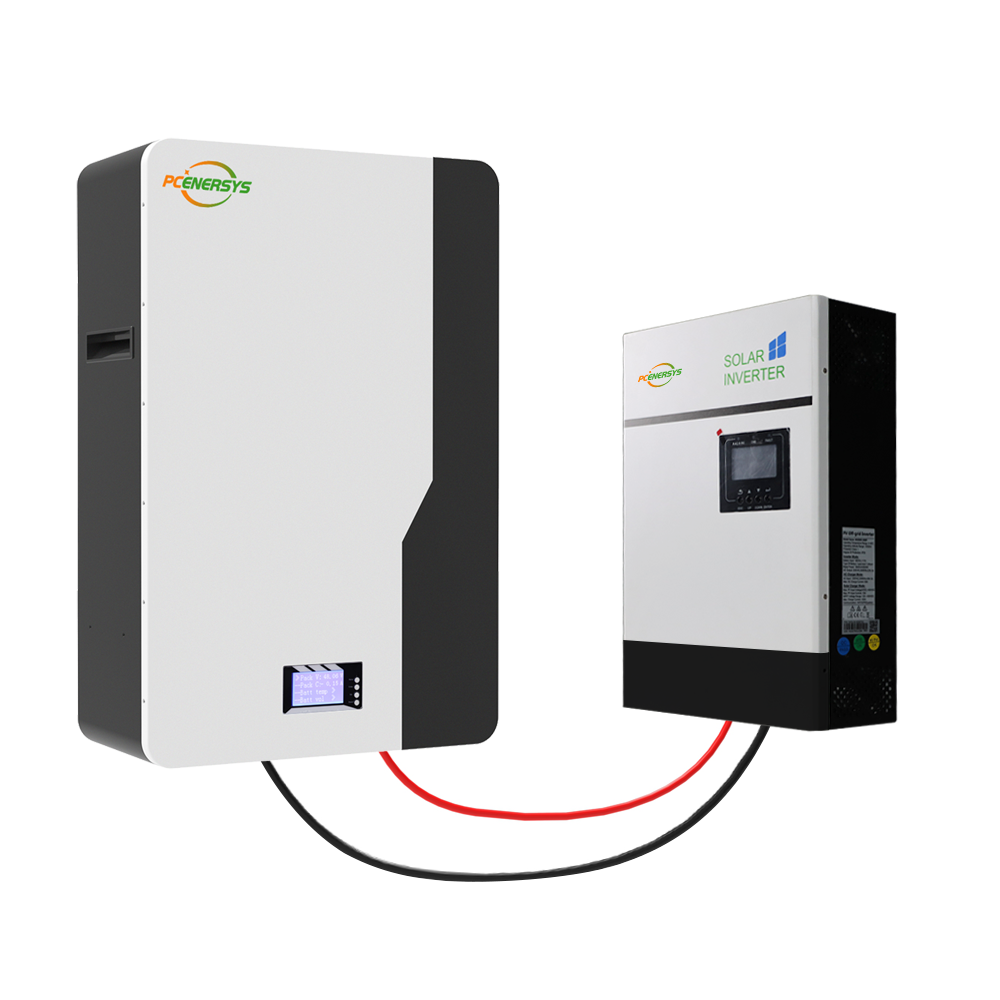