The construction of large-scale wind power photovoltaic bases in deserts, Gobi and desert areas is the focus of new energy development in the "shisiwu Plan". The first batch of wind and solar power base projects involving 19 provinces, with a total scale of 97.05GW, have basically all started; the second batch The project of the scenery base is also accelerating; the third batch of bases is also starting the application. 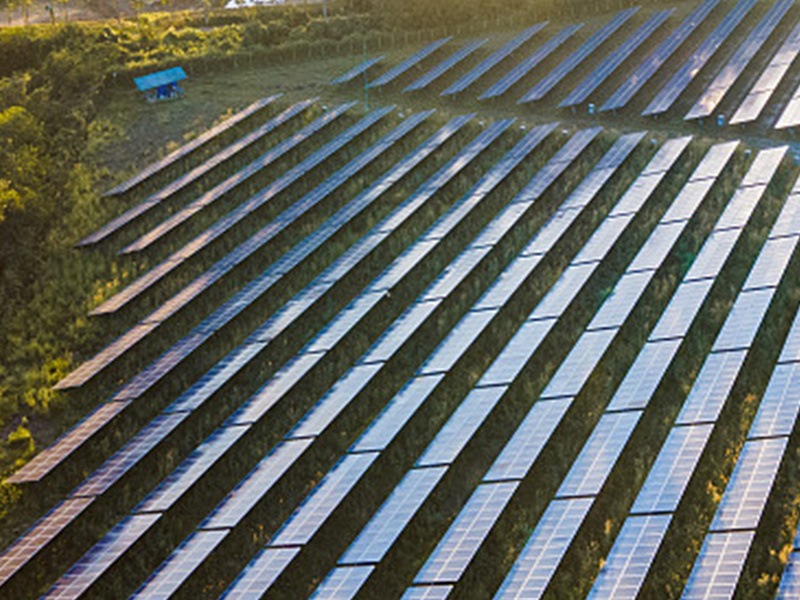 Insufficient absorbing and sending capacity are the two major constraints restricting the construction of large new energy bases, and the main mode of building new energy large bases is through source network load storage and multi-energy complementarity.
The new energy bases are mainly concentrated in the "Three Norths" regions such as Inner Mongolia, Ningxia, Xinjiang, Qinghai, Gansu, and northern Hebei. The multi-energy complementary model builds a large base, and transmits power to the load center through UHV AC or UHV DC channels.
Due to the volatility, intermittency and randomness of new energy power generation, the utilization rate of UHV channels that have been put into operation in my country is generally low. In accordance with the requirements of documents such as the "Guiding Opinions on Promoting the Integration of Power Sources, Networks, Loads and Storage and Multi-Energy Complementary Development" and other documents, the proportion of electricity from large clean energy bases should not be less than 50% in principle. Configuring energy storage and other regulatory resources at the terminal is the main way to improve the utilization level of the line.
The source-grid-load-storage model is also the main way to build a new energy base. A certain scale of new energy is built for qualified industrial projects, and energy storage for commercial use and other regulatory resources are allocated to achieve local consumption of new energy and reduce energy consumption. and electricity prices, and reduce the impact of new energy on the grid.
As an important regulatory resource for building a new energy base, energy storage for commercial use can smooth the volatility, intermittency and randomness of wind power and photovoltaic power output, and achieve a real-time balance of power supply and demand. At the same time, it relieves power transmission congestion, reduces wind and solar curtailment, improves the utilization rate of external transmission channels, and realizes the coordination and interaction of source, network, load and storage. 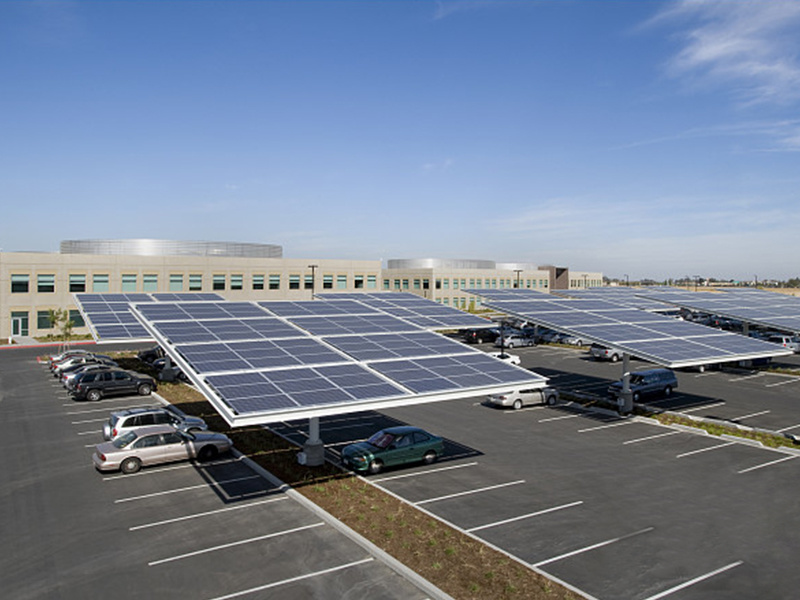 Recently, energy storage projects in new energy bases in many regions are under construction. Taking Qinghai as an example, according to the "2022 Qinghai New Energy Development and Construction Plan" issued by the New Development and Reform Commission of Qinghai Province, as shown in the table below, it is planned to start the construction of seven second batch of large-scale wind and solar base projects, with a new energy scale of 7 million kilowatts. Energy storage, solar thermal and other regulatory resources.
Lithium iron phosphate battery based electrochemical energy storage is still the most important regulatory resource for large bases. Compared with other types of energy storage, lithium iron phosphate battery energy storage still has better performance, cost, and construction period. The big advantage is that in addition to the construction through the source network load storage and multi-energy complementary mode, shared energy storage is also the main construction mode. In addition, energy storage types such as flywheels, compressed air, and liquid flows are also being applied, especially compressed air energy storage, which is becoming the second largest type of energy storage after lithium iron phosphate batteries.
Coordinated control between energy storage and other power sources and loads such as wind power, photovoltaics, thermal power, and hydropower is one of the main technical difficulties in the construction of large-scale base projects. Through the construction of a comprehensive dispatching management platform to achieve high-precision forecasting of source and load, combined with the operation mode and power market To meet the demand, rationally formulate dispatching and operation strategies, realize the coordination and interaction between various elements, and achieve support for the power grid and obtain benefits through the aggregation of resources.
In addition, the economics of energy storage for commercial use is still the main difficulty faced by the construction of large bases, especially in the current situation where the cost of photovoltaic remains high and the wind and solar resources are limited in some areas, the annual power generation hours of new energy sources are relatively low, and the cost of energy storage battery for commercial use is eased. The mechanism has not yet been effectively broken through, which restricts the promotion and benefits of large-scale base projects. It is urgent to explore a long-term, stable and replaceable profit model. 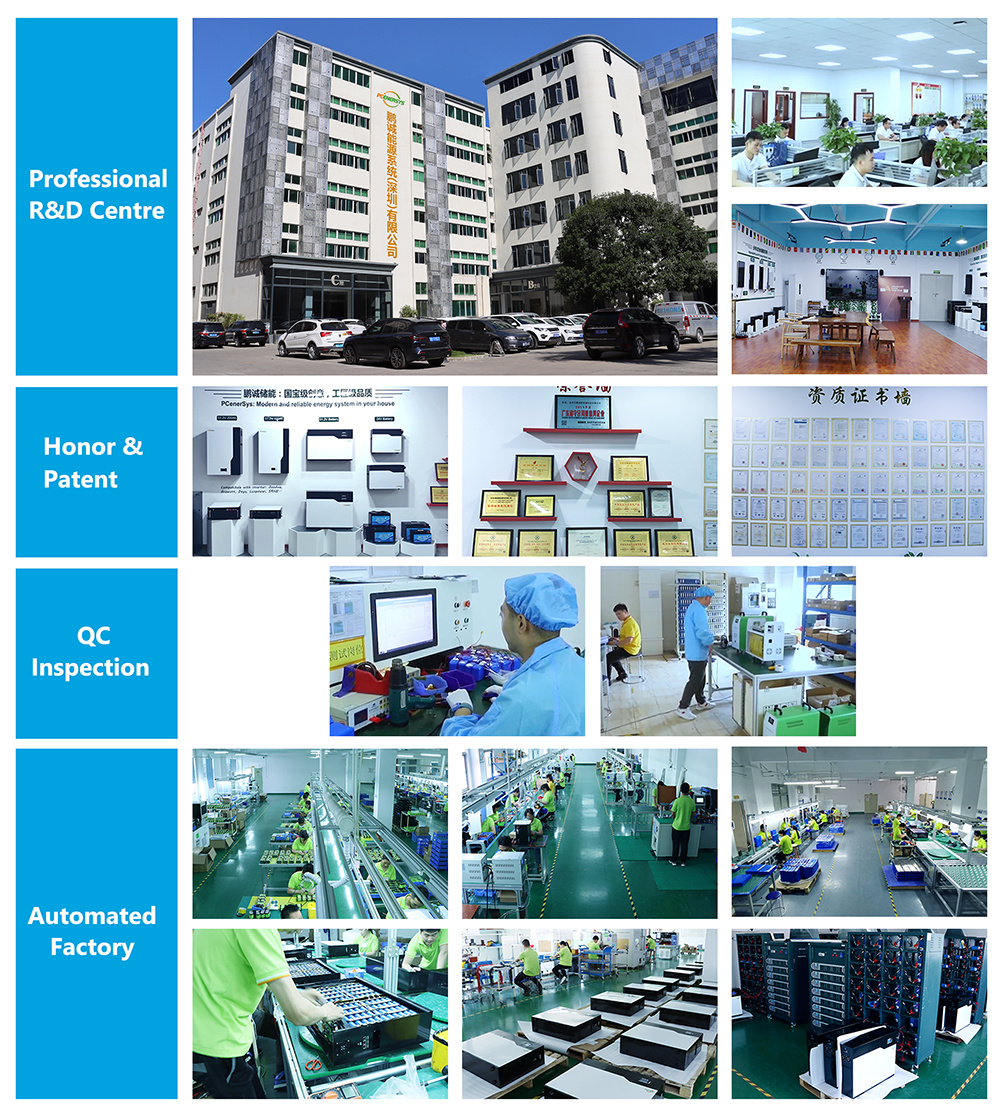