What are the advantages and disadvantages of lithium iron phosphate batteries? Will 48V 200Ah Powerwall energy storage technology be an important potential market?

2. Safe to use. The 48V 200Ah Powerwall lithium iron phosphate battery has undergone strict safety tests and will not explode even in severe collisions.

3. Fast charging. Using a special charger, the battery can be fully charged for 40 minutes at 1.5C, and the starting current can reach 2C.

3. During the sintering process during the preparation of lithium iron phosphate, iron oxide can be reduced to elemental iron in a high-temperature reducing atmosphere. Iron is the most taboo substance in batteries, which can cause micro-short circuits in batteries. 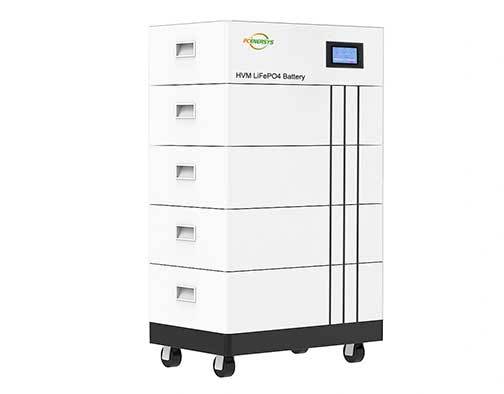 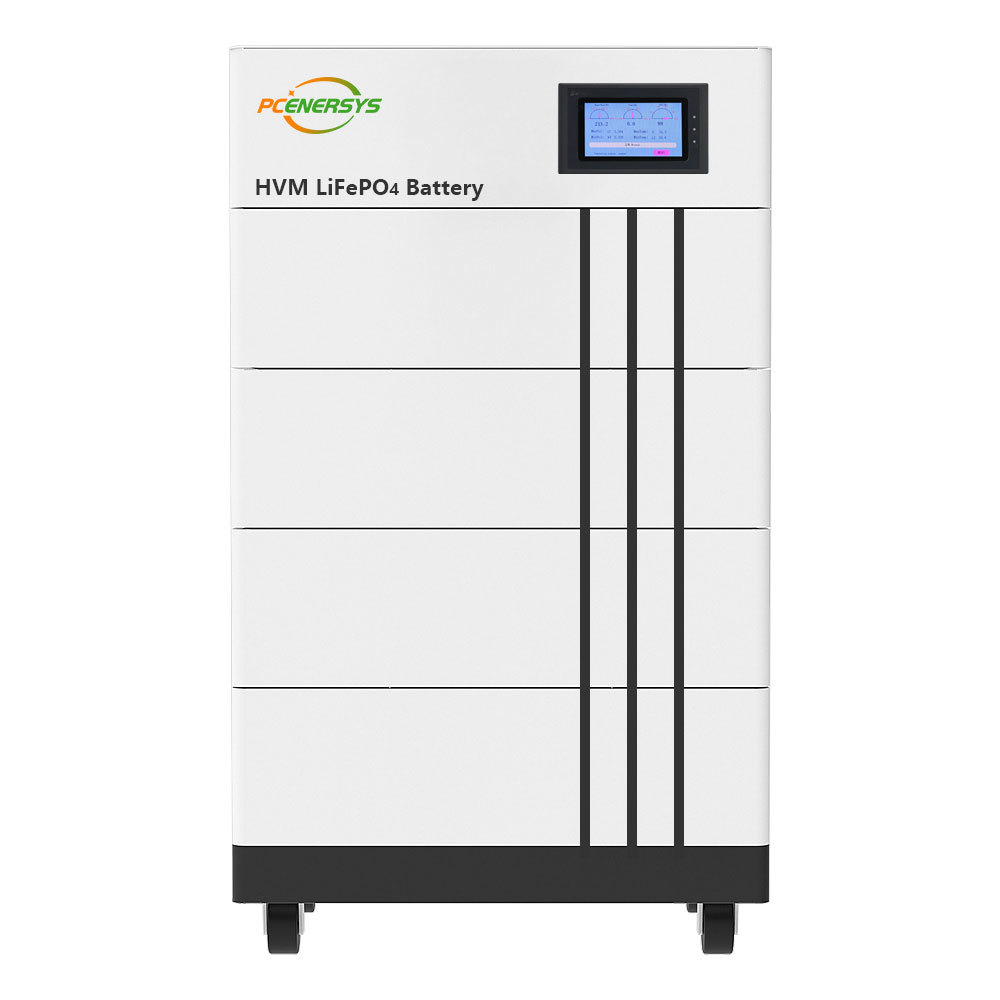 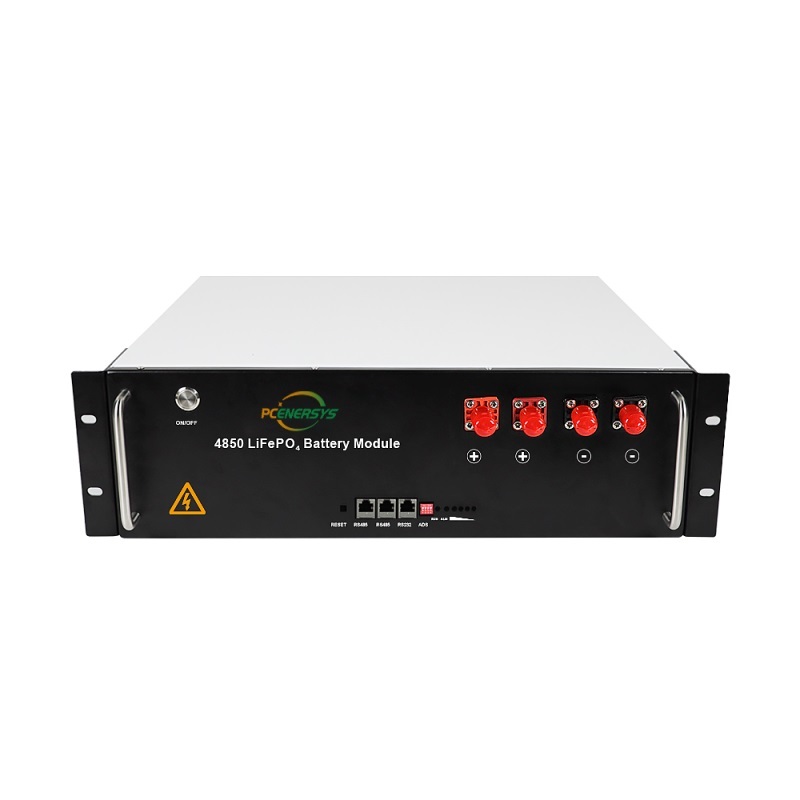 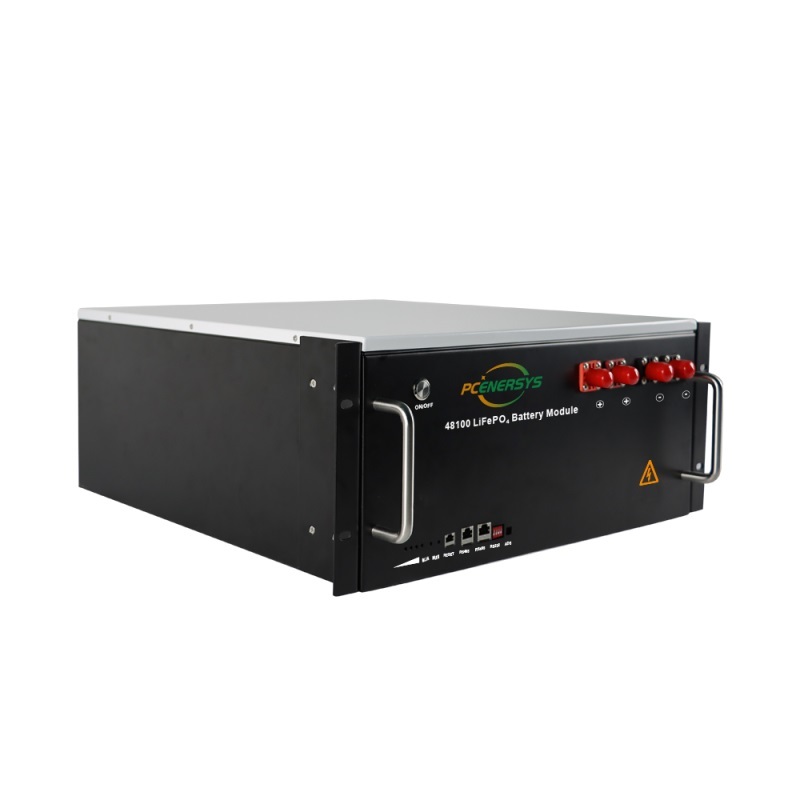