Among them, due to the high electricity price in Europe, it has the highest proportion of home photovoltaic installations of lithium ion battery energy storage systems in Germany , accounting for 70% of the new energy storage capacity in Europe. The five markets of Germany, Italy, the United Kingdom, Austria and Switzerland have installed 93% of the home solar storage systems in Europe. 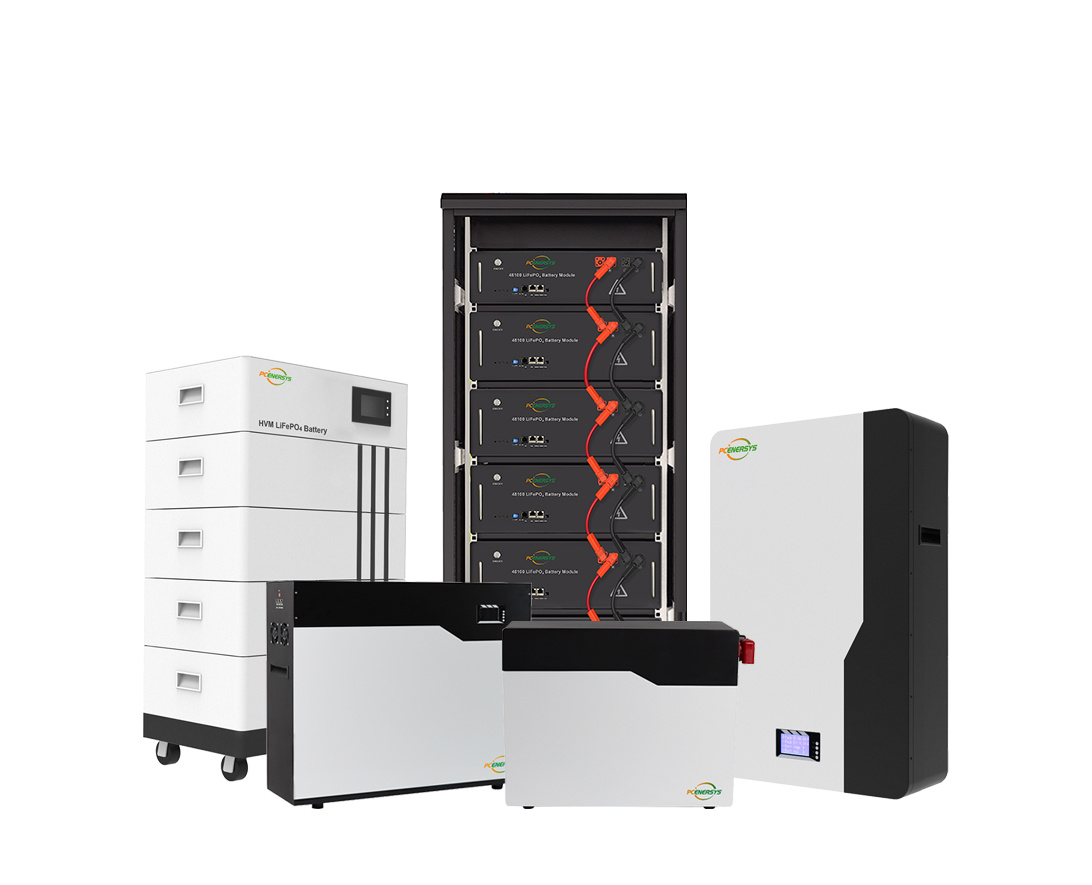 The advancement of technology never ends. Lithium batteries are currently favored by the world and regarded as the "new oil" in the future, but this is far from the end. "Low-carbon" is one of the development directions that can reach a consensus in the world. At present, photovoltaics, as a more stable and easy-to-obtain clean energy, have become the main force in the replacement of the global energy structure, and the supporting energy storage system is even more important. The key to the industry that determines whether the photovoltaic industry can be implemented on a large scale. The continuous development of PCENERSYS energy storage battery manufacturers in this field will undoubtedly become another new opportunity to export.

PCENERSYS (SHENZHEN) Co.,Ltd. is a high-tech enterprise, focus on home solar energy storage system, energy conversion and energy management system research and development, design, production and sales.?We have an independent and professional R&D team and intellectual property rights,?good quality?5KWH and 10KWH?home?energy storage?battery?as the main product representative.By the end of 2021, PCENERSYS has more than 10K+units ESS with different capacity been applied in more than 50 countries and the longest operating time of products is more than 5 years. In so many years of R&D investment, PCENERSYS energy storage battery is also making continuous progress, not losing to its international counterparts.

Next:Congratulations to the research team headed by Tan Zuxian and Dr. Kang Jianqiang for publishing an academic paper on Electrochimica Acta